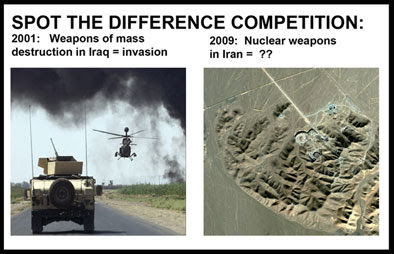 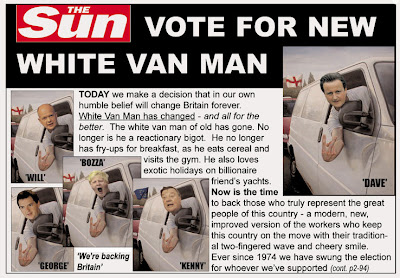 OSBORNE: "We're all in this together - Eton AND Harrow"
Entertainment Newzzzzzz: 'AWFUL FILM' TO BE GIVEN AWAY'
An experimental film called 'The Rage' starring Jude Law is to be the first movie to be made available as a free download to mobile phones. The director of the universally panned film said that we should embrace the internet and not be afraid of free downloads, especially if no cinema
is willing to show it, and no sane person would pay money to see it.
Goto http://www.shitenewfilm.com/ to see it for free.

TOURISTS SPEAK OF EARTHQUAKE HORROR
Ambience of Samoan holiday idyll ruined as bodies wash up on beach, say westerners.
WOMEN CAN BE PAEDOPHILES TOO SHOCK
Mummy bear 'denies involvement in disappearence of Goldilocks.'
Pope 'not head of organisation that moves certain priests around.'