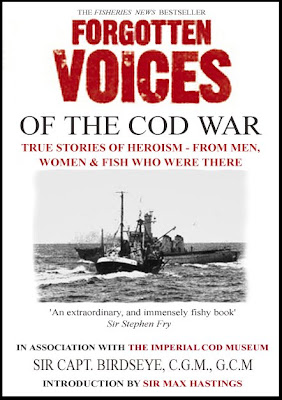 LIVERPOOL & CHELSEA SUPPORTERS: Your ESSENTIAL guide for travel to Moscow After the corruption and violent chaos of the Communist era, football fans going to the Russian capital for the Champoins League match will now see a democratic renaissance under the new, uncorruptable and entirely freely elected leadership of Dmitry Medvedev…
Getting there: The cheapest flight is via Omsk and takes 29 hours, costing a total of £998 (single). On your arrival in Moscow, you must hand over your passport and any valuables such as wedding rings and credit cards to a man wearing a leather coat – despite the sunny weather. His name is Vladimir. He will take care of your property for a small fee to be agreed on meeting (usually around $300).
Staying there: Budget hotels are scarce in the city centre, and fans are therefore advised to meet a man in the North-East corner of Red Square at 2pm. His name is Andrei, you cannot miss him - he will be the only person wearing a traditional Ushanka hat in the 30 degree heat. For a finders fee of only 150 € he will direct you to the nearest hotel charging very competitive rates. The Hotel Lubyanka's rooms may be spartan, but at only £400 a night (room only) they are amongst the cheapest in the whole of Moscow!
At the match: Tickets will be held for you at the ticket office in Room 10023 Glasnost Prospekt, just on the outskirts of Moscow. Speak to a man called Boris. He will give you your tickets only on receipt of a 'Ticket Release fee' of 40,000 roubles (approx. 30 pence). Tickets will only be given up on proof of identity (e.g. passport, credit cards, etc)
Going home: You will be allowed to go home when you have your passport returned to you - following payment of a 'passport tax' to another man in a leather coat, called Igor - at Moscow Airport (Cubicle 7 in toilet block 3c). The usual fee is $300. You will then be the fast-tracked through the departure lounge, personally escorted to your plane by 'security forces.'