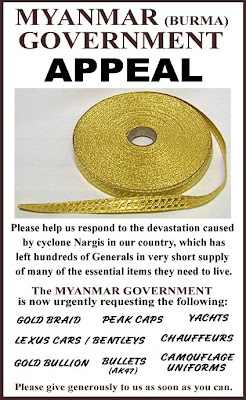 TERRIFYING HAUL OF SCHOOLCHILDREN FOUND ON BUS
16 children found on ONE bus, some as young as 14.
Police say they have no idea how they got there...