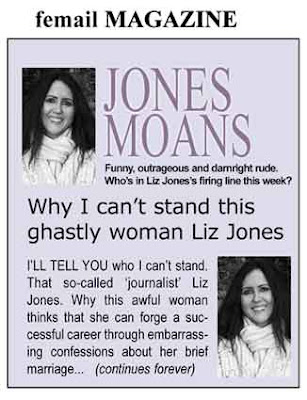 Xmas 09:
BANKERS 'TO BE PHASED OUT BY 2018'
Despite being around since the 18th century, trust levels in bankers has dropped dramatically over the past few years...
Some people still like to use them, but there numbers have declined so rapidly that they
could now be phased out.

CHURCH NEWS
In his annual barmy address to get into the newspapers, an Anglican Vicar says the poor and
vulnerable should not sell drugs or become prostitutes, but as a last resort should steal from large, wealthy organisations, such as the Catholic Church, or the Methodists.

Vicar says people have forgotten the teachings of Cowell during the festive period
A Church of England priest has blasted British society for forgetting the moral code laid
down each and every year since he could remember- where a bland X-factor song would storm to the top of the charts without fear of any competition.
Citing the recent number one chart battle that ended in Cowell's charge losing to Rage Against The Machine... (cont. on p.zzzzz)

Prince William's secret outdoor sleep with the homeless is just the latest in a long line of incognito royal attempts at meeting the general public. Others include:
Prince Andrew is believed to have dropped £5 notes out of his helicopter over Peckham on
Christmas Eve in 1996, relaying 'There you go, povvos' from his tannoy to astonished crowds
below.
Prince Edward donning a disguise and performing some 'street theatre' to astonished shoppers
on London's Oxford St in Christmas 1988, before being arrested.
Prince Philip providing an impromptu free talk on 'deportment and diplomacy skills' to
astonished East Hackney Junior School Year 3 in March 1957.
Er, that's
it. 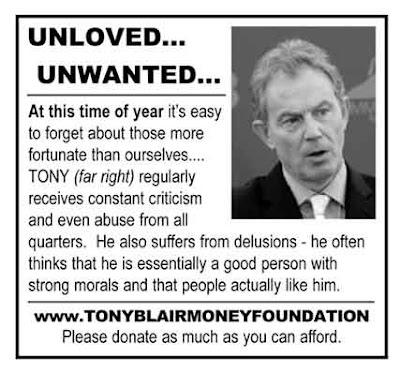