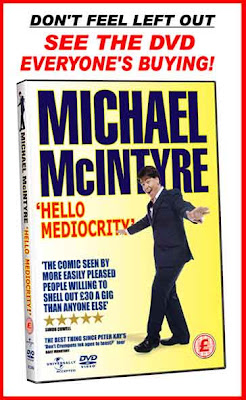 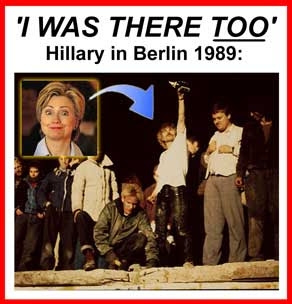 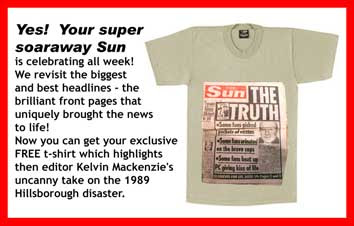 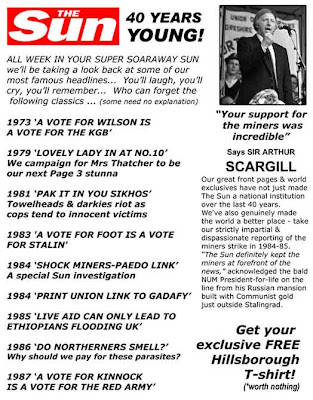 THAT 'I'M A CELEBRITY, get me out of here...' LIST IN FULL:
In order of importance
Jordan - Britain's top glamour girl
Katie Price - Britain's other top glamour girl
Samantha Fox - Britain's top ex-glamour girl
Jordan Fox - Britain's top amalgamated current & former glamour girl
Some bloke who used to be someone's brother in EastEnders
Someone who once waved at Cliff Richard's grandmother
A woman
A man
Another man
Someone who never met, but once lived next to the Uncle of the bass player in The Archies
The presenters of 'How Not To Decorate'
'BRING BACK NATIONAL SERVICE FOR THE YOUNG'
say everyone too old to be conscripted themselves
BBC Head of Non-Entertainment complains that the image of Casualty and Holby City is being ruined by the 'hum-drum, everyday nature of the NHS''In a real hospital, you need a cliffhanger every 23 minutes, and this simply doesn't happen' says chief (cont. on pZZZzzzz)
CHARLES DEFENDS 'TRADITIONAL SUBJECTS IN SCHOOLS'
Prince of Wales 'a passionate believer in continuing teaching subjects in the usual Etruscan for under two pre-prep boarders...'
michael mcintyre hello mediocrity dvd the sun at 40